This article was originally published by GlobeSt.com

Since COVID-19, offices have sat empty in major cities around the country. As this has happened, the amount of sublease space on the market has grown exponentially.

In New York, coworking groups and others have given back “hundreds of thousands of square feet of space to landlords, with more expected in the coming months,” according to a client report from Withers attorneys Vasi Yiannoulis-Riva and Steve Wilson.

Available space increased by 521,525 square feet in New York over the second quarter, according to Newmark Knight Frank.

“Companies are reassessing their needs and their footprint,” says Yiannoulis-Riva. “A lot of them are breaking their leases or giving space back. So we’re expecting to see a lot of things come onto the market in New York, particularly this coming quarter.”

While Facebook recently signed a lease for 750,000 square feet, most companies are looking at telecommute options, which will put more space on the market.

“A lot of people have been working from home for the last three or four months, and they’re starting to see that the old model of having everybody in the office five days a week may not be necessary,” Wilson says. “They may not need all of that space, but they’ve taken it. Facebook is the outlier.”

Wilson says that just three months’ office ago sublease space was 40 percent of the available office inventory in the San Francisco market.

“That was way more than you usually see it,” Wilson says. “In the three months since then, that has become even more exaggerated. We don’t have a current figure for July yet, but we know it’s way up.”

As big tech goes, so goes the office market in San Francisco. “In the last few years, we’ve seen the financial services companies and others either hit it to the suburbs or go out of state,” Wilson says. “But the big tech companies have spoken for huge blocks of space in San Francisco. So all of their bets were on the line in terms of increased space needs and expansion.”

Now some companies are giving that space back. Dropbox recently dropped the 250,000 square feet of sublease space on the market, according to Wilson.

“The dynamics are that big tech is hedging its bets,” Wilson says. “Now, having bitten off this big financial commitment for immense amounts of new space coming online before all of this happened, everything that was in the development pipeline in San Francisco had been spoken for.”

For users, this availability of space offers the opportunity to secure space at a discount. Wilson estimates companies could see a 10- to 20-percent discount on office space for a four-or five-year lease.

“That would seem to be a pretty good deal for a law firm or an accounting firm or somebody like that,” Wilson says. “The dynamics may actually turn out to be healthy in terms of keeping in San Francisco affordable to certain classes of users who might have migrated to the suburbs.” 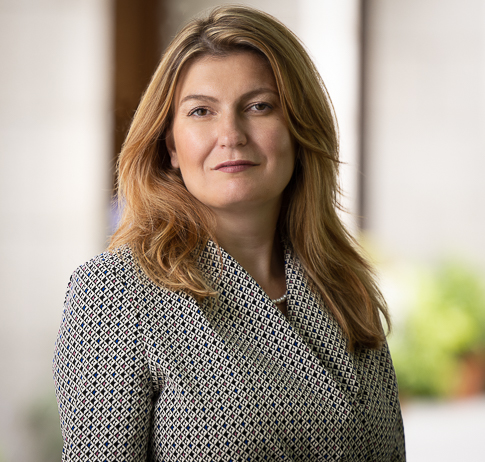