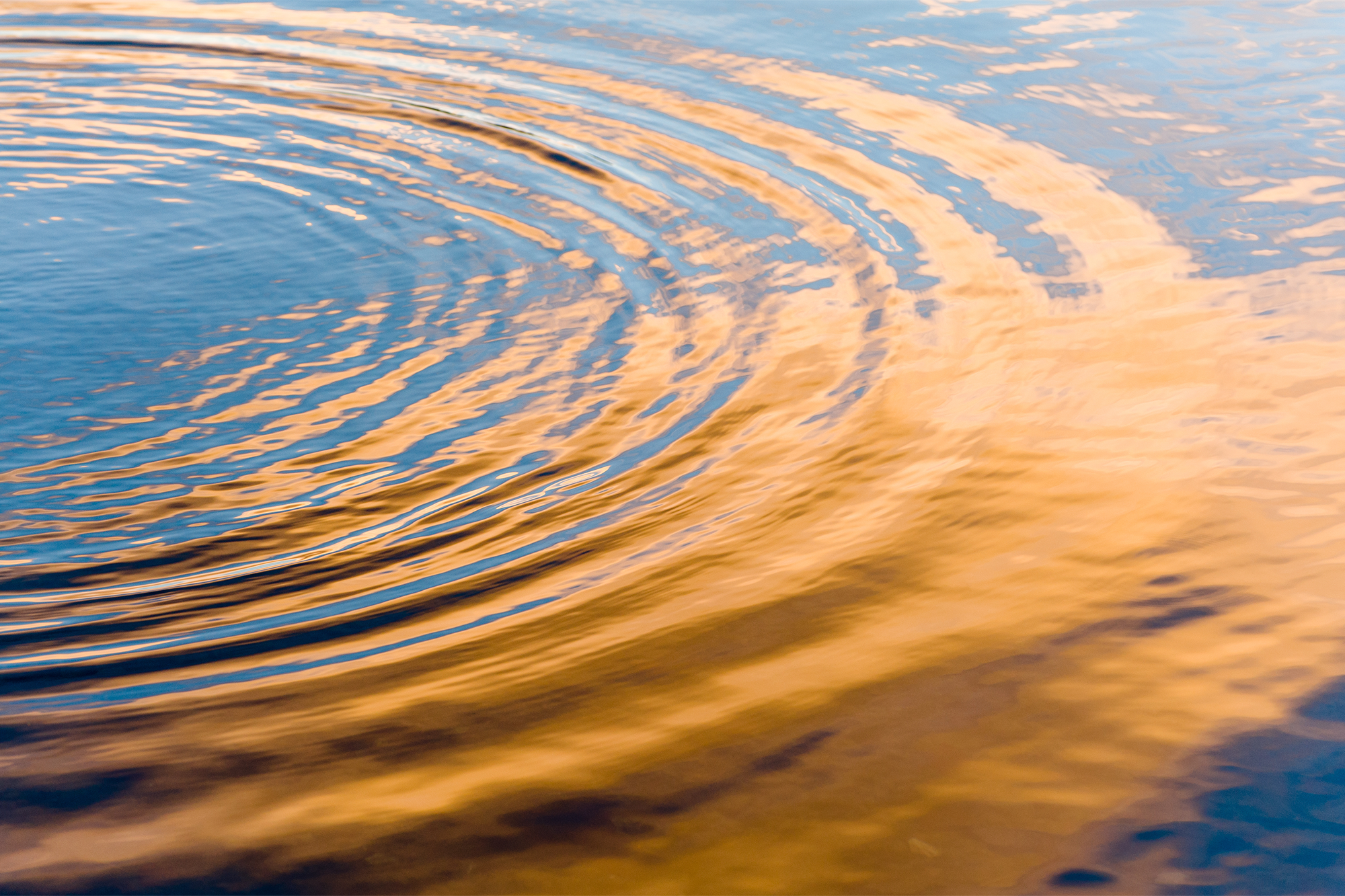 Where there are concerns about trustees and other fiduciaries, it is important to act quickly. We represent beneficiaries and trustees in a range of onshore and offshore trusts disputes and can advise on how to get the matter resolved in a timely way.
Get in touch

Trustees, protectors and other fiduciaries are increasingly likely to face legal proceedings. They may be accused of failing to discharge their duties properly, or are being pursued by creditors of the people who set up the trust. Alternatively, there could be problems between them and the trust beneficiaries.

We represent beneficiaries of both domestic and offshore trusts. We act in ‘friendly’ disputes, where the court gives guidance on how best to resolve a particular trust or estate problem, or where the court needs to approve something that is not permitted under the terms of the trust. If the matter cannot be sorted out this way or the parties are ‘hostile’, we prosecute or defend on behalf of our client as necessary.

We have been involved in the lead cases where trustees and protectors have been removed and we can advise both sides where this is attempted.

Many of our clients are professional trustees located in offshore trust centres, including the Channel Islands, Cayman Islands and Bermuda, but we also act for trustees based around the world, particularly in the US and UK.

If you have concerns about a trustee, time is of the essence. In many jurisdictions there will be a time limit within which you can bring your claims. If you have some information such as a set of accounts that looks awry, it’s important to start investigating or you may not be able to bring a claim later.

We are defending a Cyprus-based trustee who faces beneficiary claims of USD$150 million in the British Virgin Islands Commercial Court.

We advised a beneficiary of a trust who was in dispute with another beneficiary and the trustee who was holding shares in a luxury fashion brand worth over Euro30m. Court proceedings were ongoing in England and Italy, involving our London and Milan offices, before the trustee was successfully replaced and the other issues between the parties compromised to avoid publicity over the businesses involved.

We acted for a beneficiary in proceedings concerning trustee negligence in relation to investment losses. It is believed to be the first case in the Channel Islands courts to consider the question of what degree of knowledge will prevent a beneficiary bringing a breach of trust claim beyond the time period required by statute.

Advising a blue-chip offshore trust company on its involvement in English divorce proceedings concerning attacks on trusts worth over £25m. We handled the disclosure issues for the trustee and eventually the case was concluded without the trustee being formally joined to the English proceedings.

The estate of Walter Henchley

Acting for three of the six children of the late Walter Henchley in proceedings concerning two trusts settled in September 1960, our clients sought an order that the sole surviving trustee (or de facto trustee) of both trusts provide an account in common form of his dealings with the trust assets during the period of his trustee.

The F Trust and the A Settlement (Bermuda)

We acted for the beneficiaries of two trusts in this ground-breaking application under newly-enacted Bermuda law provisions dealing with mistakes by trustees and other power-holders in relation to trusts. Despite the application being contested by the UK tax authority it was successful and the adverse consequences that the trusts had suffered were unwound. 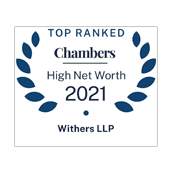 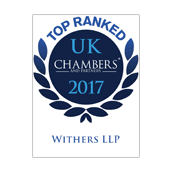 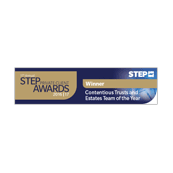 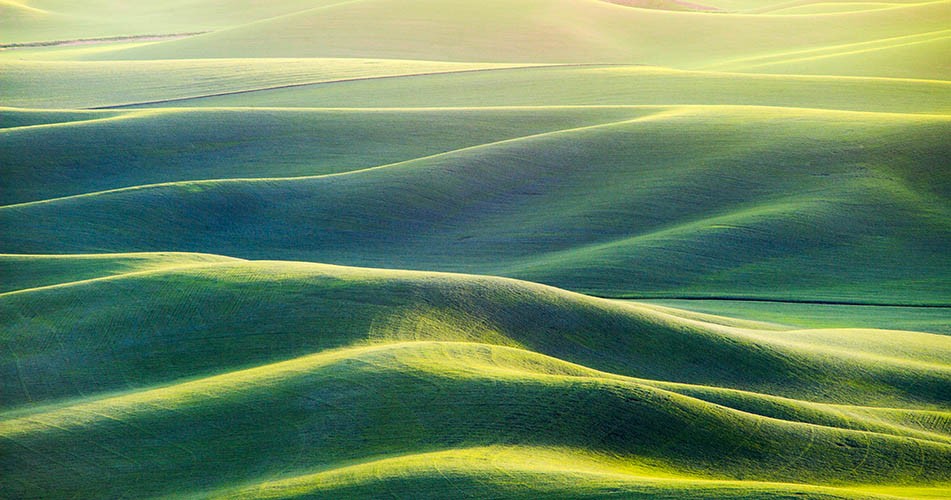 Trusts and ESG - fad or future? 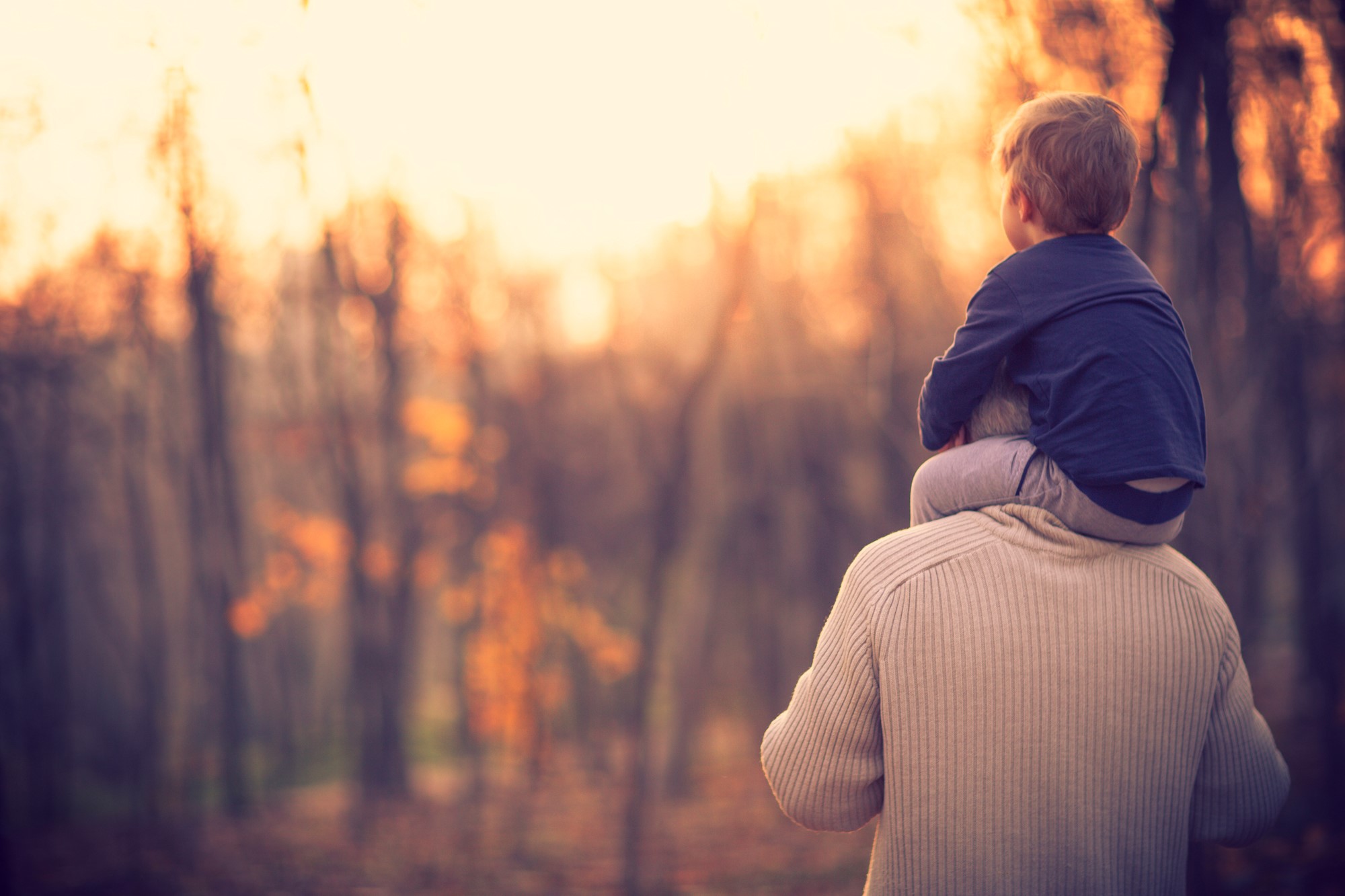 Whatever you have inherited, and wherever it is in the world, our leading team of lawyers can help you to protect the value of the asset, manage the tax implications and resolving any disputes. Find Out More

We have helped many families and trustees through the exceptionally difficult scenario where a person has lost capacity to make decisions for themselves, advising on the full spectrum of issues. Find Out More 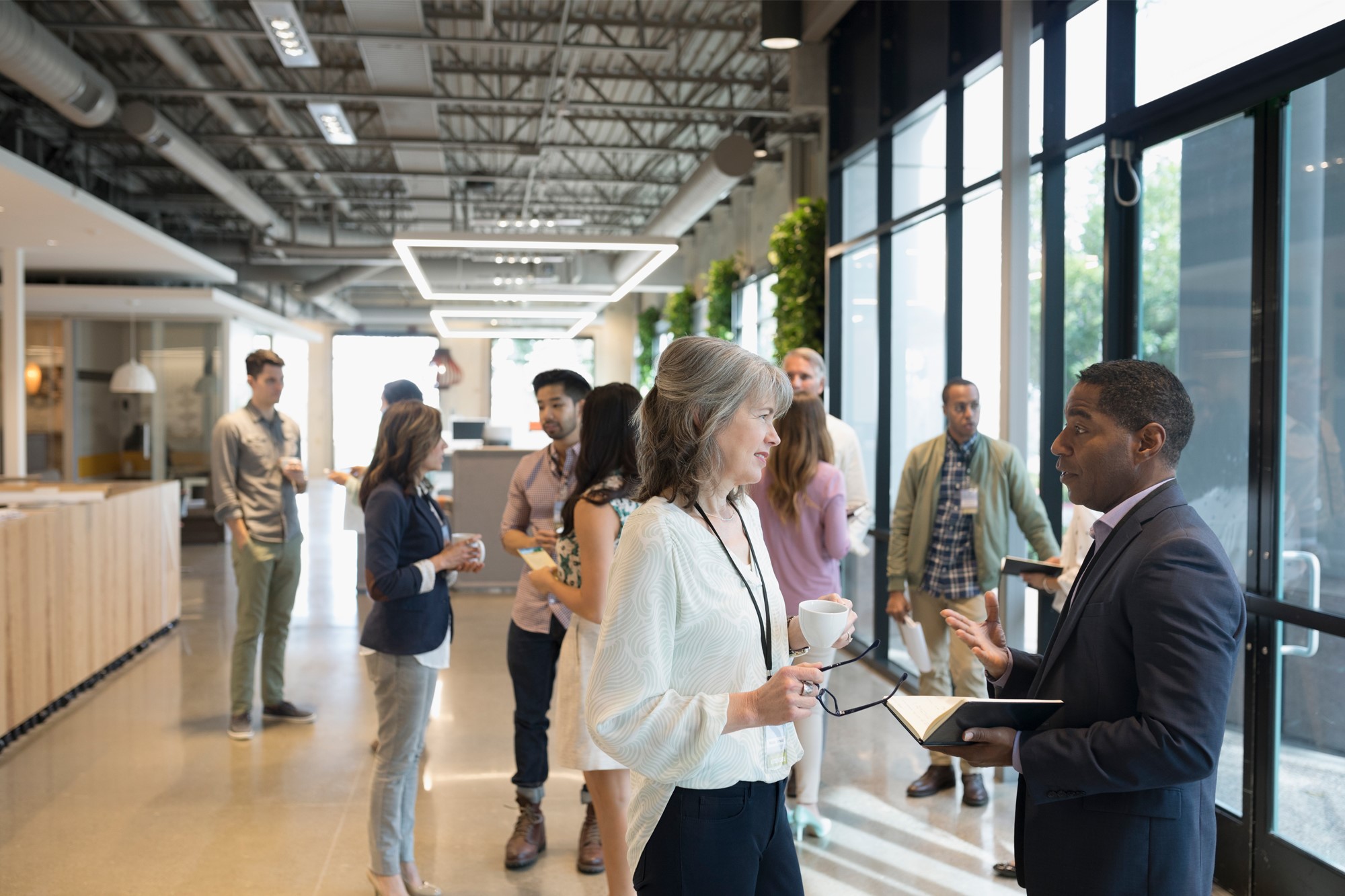 Even the most experienced advisors will need legal support on complex matters such as cross-border tax queries or third-party claims. We can help you meet your obligations with confidence. Find Out More