Changes in ownership require careful handling. Our experience advising on some of the world’s highest-profile acquisitions, restructures, buyouts and earn-outs means that our lawyers are well placed to help you to navigate to your desired outcome.
Get in touch

Our lawyers are adept at handling the employment implications of boardroom restructuring, takeovers, management buyouts and earn-outs.

We regularly act for company owners and directors, drafting and reviewing executive service agreements, advising clients on redundancy consultations and severance issues, and helping clients navigate the implications of the TUPE regulations on business transfers.

Our experience includes advising the senior management team of Candy Crush Saga’s owner King.com during its acquisition by Activision Blizzard. This high-profile deal, during which our clients signed new long-term contracts and we negotiated their bonus structures, appeared on the front page of the FT and involved cross-jurisdictional employment and share issues.

We also represented executives of a US retail brand with annual revenues of more than $400 million in a complex transaction involving the buy-out of their equity interests.

Our work often has an international dimension and, with offices across the globe and client interests in over 100 countries; we frequently advise senior executives on secondment and cross-border relocation arrangements.
We have the benefit of back-up from our colleagues in our personal tax and wealth planning teams, enabling us to offer a fully integrated service for clients looking to structure their personal and business assets tax-efficiently.

Since Renault Group's cross-border acquisition of Lotus F1 in December 2015, our employment team have provided continual support to the Renault Sport F1 Team. This work has included: advice in relation to a TUPE transfer of employees; drafting and negotiating employment contracts/consultancy agreements with senior employees and key contractors - many with cross-border elements; advising on the disciplining and/or exit of employees; and advising on arrangements with contractors and the termination of such arrangements.

Acting for SSAFA over several decades. We were on hand to advise when the charity went through a redundancy exercise and TUPE transfer in Germany. We successfully negotiated when two senior executive roles were terminated, alongside more junior members of staff, one of whom brought a disability discrimination claim. We also advised an Employment Tribunal in the UK over whether the charity could be held liable for an allegedly discriminatory decision taken by the MOD, securing a ruling in our client's favour.

Winton is a global investment management and data technology company that uses scientific methods to develop intelligent investment systems. The company contacted Withers for advice on internal restructures and mobility issues between its various locations. Our global reach and knowledge of multiple markets meant we were ideally placed to advise on issues in London and Oxford in the UK, and also in New York, Hong Kong and Tokyo. 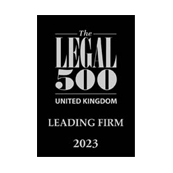 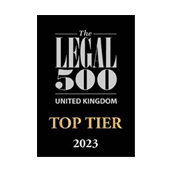 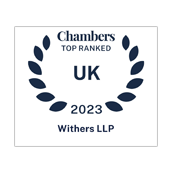 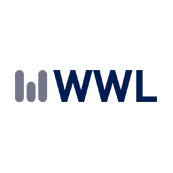 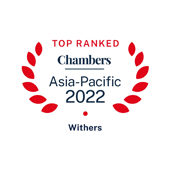 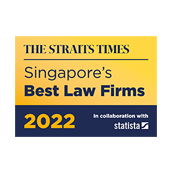 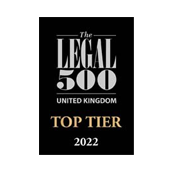 Recommended firm for labour and employment 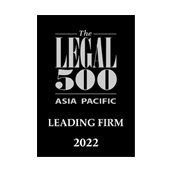 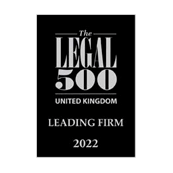 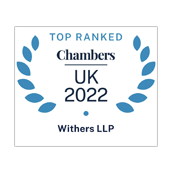 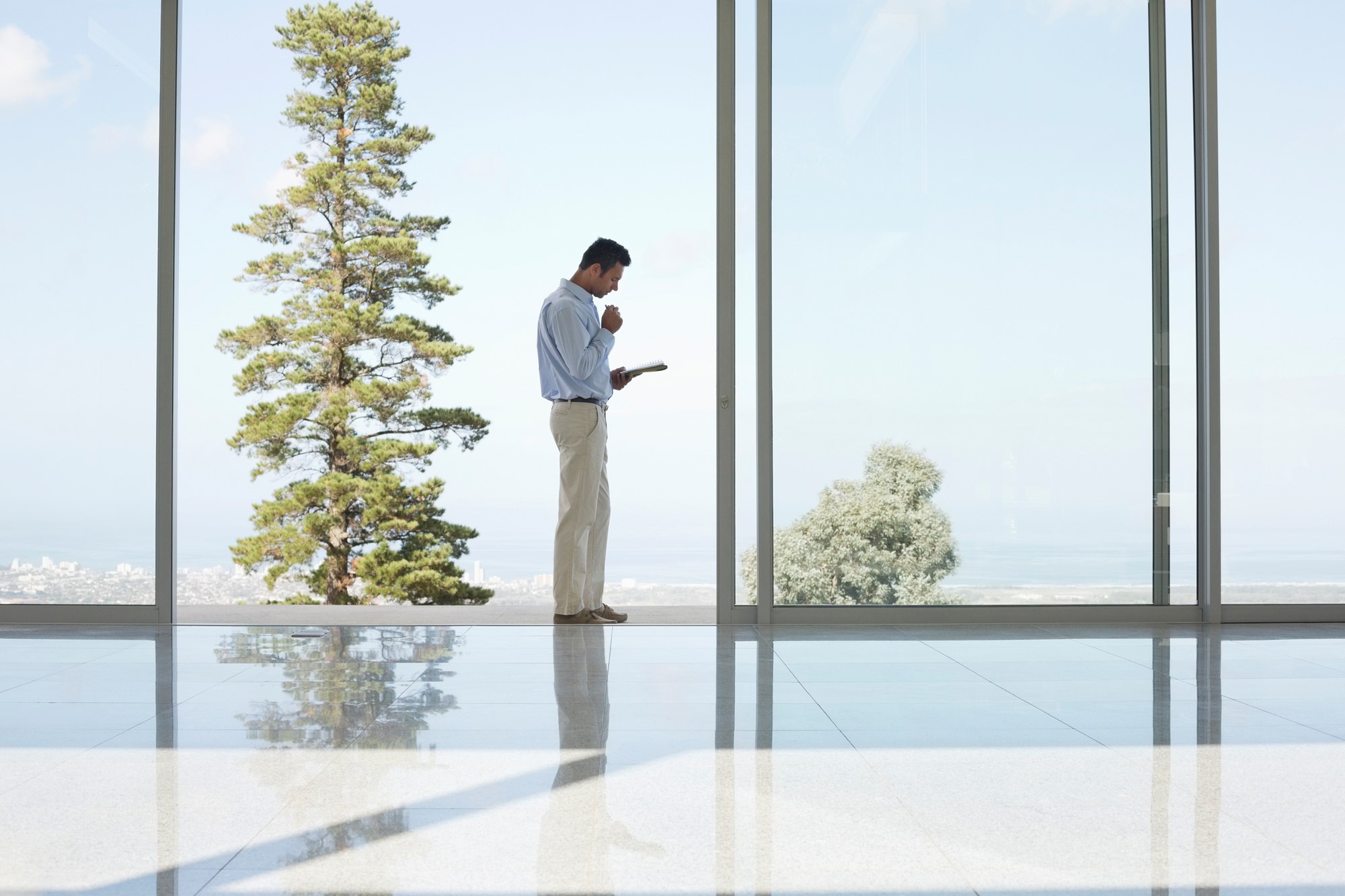 Helping company founders to realise their vision is a hugely rewarding aspect of our work. From advising on tax or global expansion, to introducing you to investors, we’ll add value from the outset. Find Out More 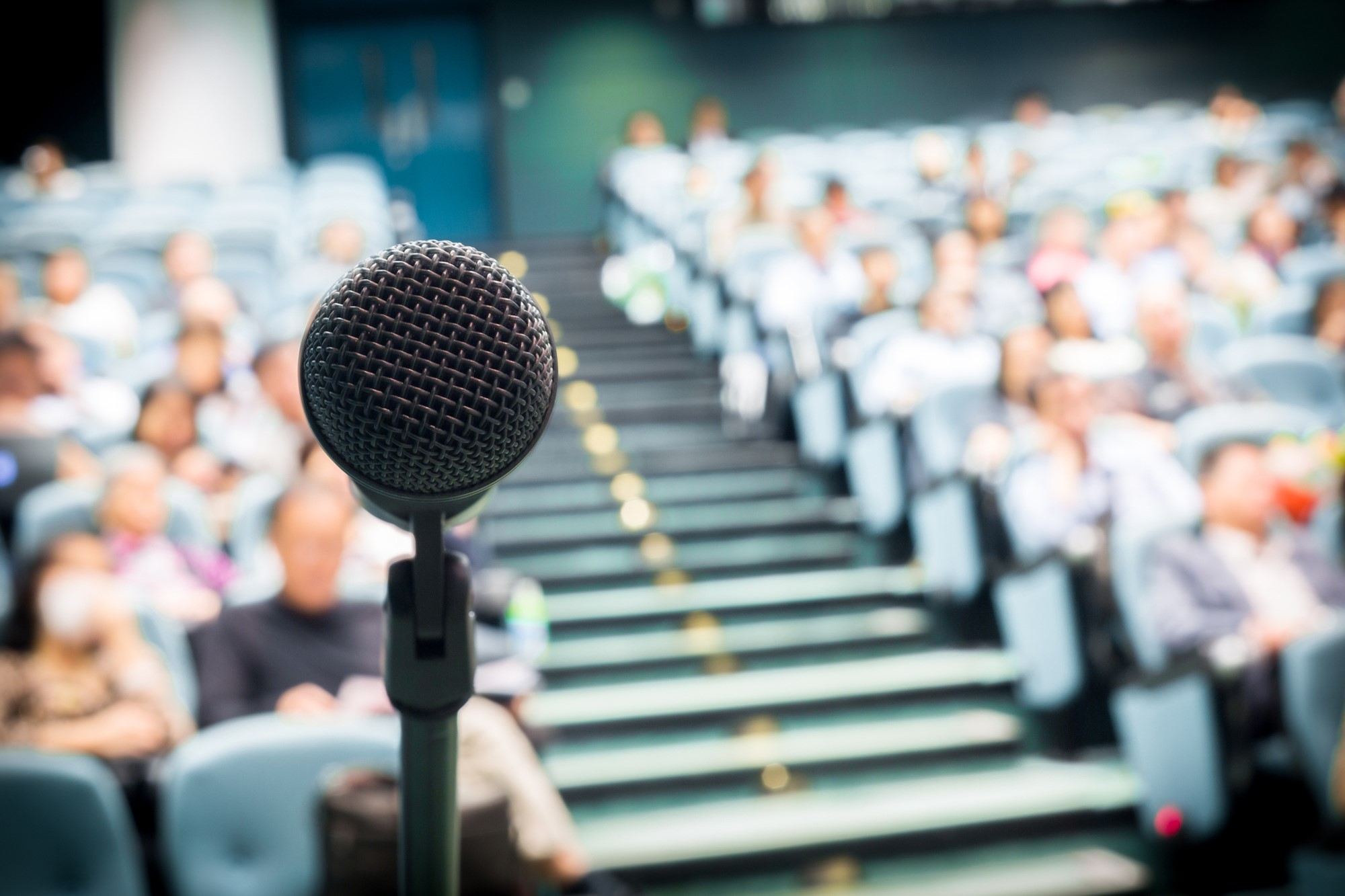 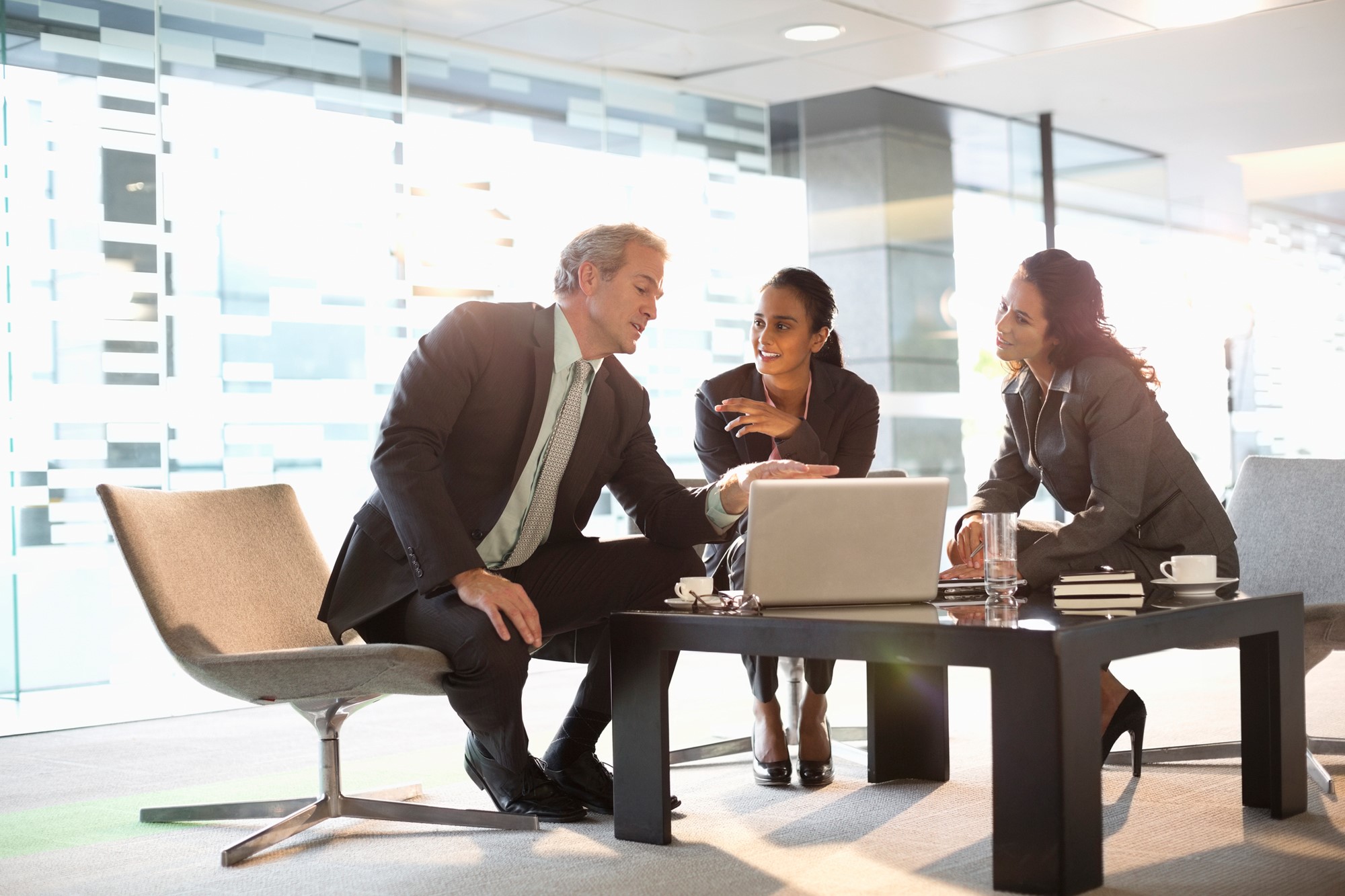 As a private company, you need reliable, efficient service. As the only global law firm focused on private capital, we are here to help you protect your interests at every stage of the lifecycle. Find Out More