Star football players will often have a deal with their club to be paid a salary and receive payment to an onshore or offshore company for use of their image rights.  Whilst this type of arrangement has often been accepted by HMRC in the past, a recent case in the tax tribunal fired a shot across the bows of football clubs and players alike (Hull City AFC (Tigers) Ltd v Revenue and Customs Commissioners [2019] UKFTT 227 (TC)).

There are substantial tax advantages (to football clubs and players alike) to making payments under an image rights agreement. Principal among these is that the club is not required to pay employer's National Insurance Contributions and the player may save tax through these arrangements, particularly where there is an offshore element.

In the Hull City case the Tribunal was not satisfied that the club's payments to an offshore company under the terms of an image rights agreement were truly payments in respect of the exploitation of those rights, rather than a means of avoiding tax and NICs.

In making their finding the Tribunal took a realistic view of the basis of the payments and considered, among other factors that there was no credible evidence:

The Tribunal did not say that it is impossible to set up separate employment contracts and image rights contracts for sportspersons with a recognisable image but care must be taken. In this case, the player was capped internationally and played for a football club in the Premier League (albeit fighting a relegation battle) yet this was not enough.

Lessons to be learned

The tax treatment of image rights is an area HMRC have had in their sights for some time, with many players facing enquiries into their tax affairs. This is a helpful reminder that clubs and players cannot enter into these arrangements as a matter of course but that they need to be considered for each player taking into account their circumstances, and in particular, the scope for exploitation of those rights overseas. Both the club's and the player's international presence will be relevant here and clubs should be able to demonstrate the anticipated value of the image rights.

Generally speaking though, the player must be an elite, recognisable sportsperson. A player's elite status may be judged by reference to the position of their team in the league. The case highlighted that Premier League clubs outside of the top six are unlikely to have the skills to maximise commercial opportunities involving the exploitation of image rights. It follows that playing for a club in the top six will speak to a player's elite status. However, the elite status of a player is not the only consideration. If a player is playing for a lower level club but they are from a country which has few professional footballers, their image rights abroad may still have value.

Ultimately, the full picture will be considered in assessing whether or not any payments under an image rights agreement reflect as genuine commercial arrangement or are in fact an attempt to avoid income tax. Evidence of valuation of the rights, details of any use of the rights oversees and income received from exploitation of those rights will all be key to establishing that this is a genuine commercial arrangement. 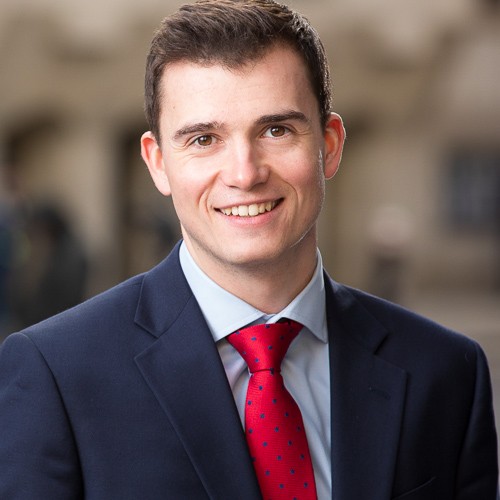