The research was part of the consultation on proposed changes to the Code and carried out by Light & Shade Research.

A key finding of the research was that only one-third of the general population trust fundraisers. This lack of trust appears to be driven by concerns as to: the authenticity of fundraisers; privacy; the perception that fundraisers are ubiquitous and difficult to avoid; and that individuals will be pressured into donating by the fundraiser.

Participants also expressed a desire for an alternative version of the Code specifically for the public as the current Code was viewed as containing too much detail and aimed at fundraisers and charities. The report recommended that new resources should be developed so the public can review the rules if they have a concern about a fundraiser's conduct, want to make a complaint, or wish to check whether a fundraiser is genuine. Clear, simple, bullet point lists like those used in the 'Street fundraising rulebook' available on the Regulator's website were a popular option. The Regulator's website should also be redesigned so that these guides and rulebooks are more easily accessible to the public.

Although the study did not link the method of donation to the value being donated, the report suggests that donations made via fundraisers are more likely to be regular long-term commitments, thus leading to greater donations over time as compared to one-off donations. It is therefore in the charity's best interest for the public to be aware of the Regulator and the Code and to be able to access information on the fundraising rules more easily. 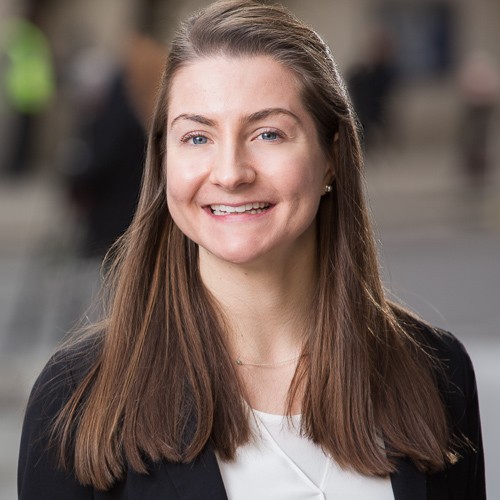