More and more couples are having conversations about getting a Pre-Nuptial Agreement (PNA) in anticipation of an upcoming marriage. Such agreements are already common in the US and in Europe, and their popularity in Asia is continuing to grow. With over 40% of marriages in developed countries ending in divorce, these agreements can save a lot of stress, heartache, time and legal fees, particularly for High Net Worth (HNW) or Ultra High Net Worth (UHNW) individuals and families whose financial affairs are more complex and who have more to lose in a divorce.

Though not yet legally binding in Hong Kong per se, since a Court of Final Appeal ruling in 2014 the presumption is that Family Courts should uphold nuptial agreements if they are fair and both parties fully understand the implications. A properly drafted PNA is crucial to protect the assets of the party bringing the majority of wealth into the marriage or to ring fence any potential inheritance or business interests.

The most challenging aspect of PNAs, for most, is broaching the subject with their partner in the first place. It is a sensitive, awkward subject which could lead to a very negative and embarrassing reaction during a time meant to be filled with happiness and excitement.

Strong marriages are built on good communication so the best way to avoid awkwardness is to broach the subject as early as possible in a relationship, and to have a frank and open discussion about your future together. It is important to choose your moment wisely. Pick a time to discuss getting a PNA when there is plenty of time to talk things through properly and when your partner is in a good mood. It may be useful to use friends or family as examples who may be able to talk to you both about their experiences to make the process seem less alien.

It may be the parents or close relatives or a shareholder or trustee who feels the need to suggest a PNA to an engaged couple rather than the couple themselves. That person may worry about causing offence, however by starting the conversation, so the couple do not have to, they will be making the subject less personal for the couple, and it will be more of a lifestyle choice. A lawyer can always be asked to raise the subject, making it even less personal. PNAs can be very simple, dealing only with one asset, such as vast family inheritance or a pre-marital bachelor pad, or as complicated and detailed as you like.

Some Dos and Do-Not's to consider: 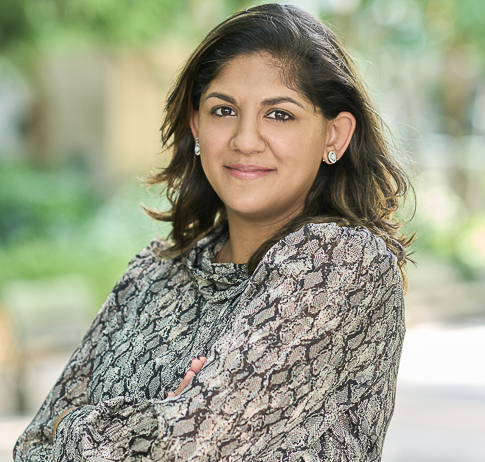