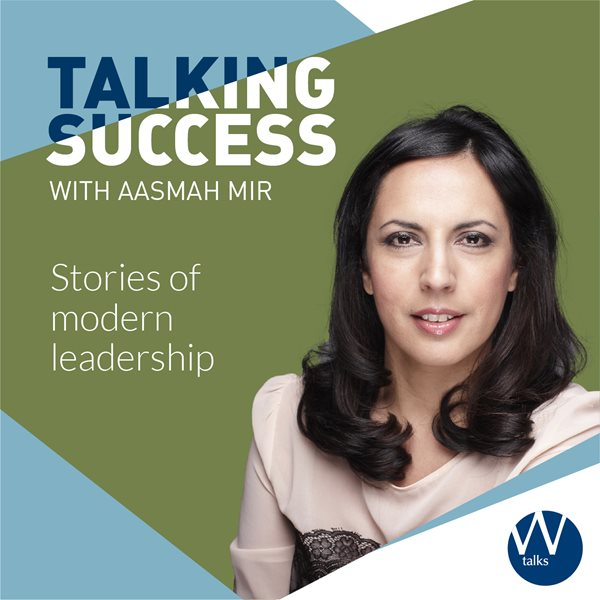 Aasmah talks to Neha Narkhede, Former CTO and Co-Founder of Confluent, about how she changed the world of technology with the creation of software Apache Kafka, celebrates cultural differences and how her ultimate goal is to become a role model for other women in technology.

Aasmah Mir is an award winning broadcaster and journalist. She currently co-hosts the Breakfast Show on Times Radio and writes a regular column for The Times.

Neha Narkhede is a tech entrepreneur, investor and advisor. Formerly co-founder and Chief Technology Officer of Confluent, Neha played a central role in the creation of the Apache Kafka software, which processes real-time data streams.

Born in India, Neha is recognised as a leader in the tech industry, appearing in Forbes’ 2021 list of America’s self-made women. She is committed to helping other start-ups succeed and to encouraging the tech industry to look at its approach to diversity.” 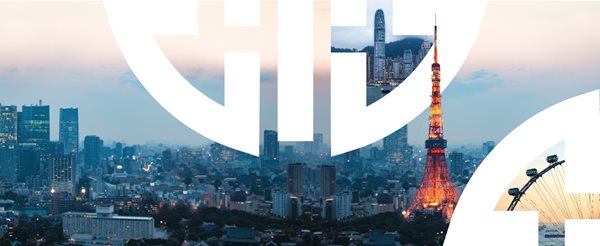 What does it take to be successful and how do we navigate key moments in our lives?  We explore stories of success with the FT. 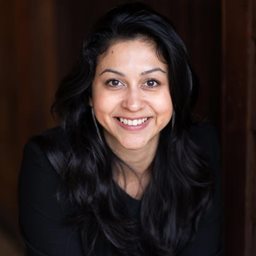 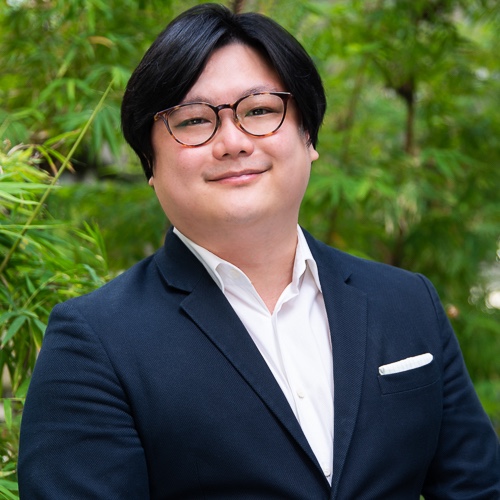 Motor racing, passion and the pursuit of perfection 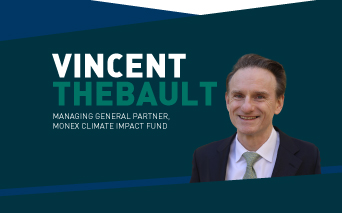 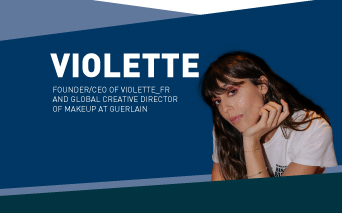 Benevolence, self-expression and sustainability in beauty 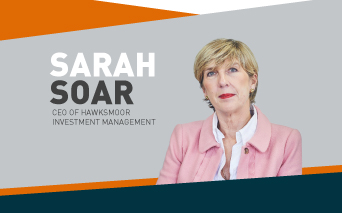 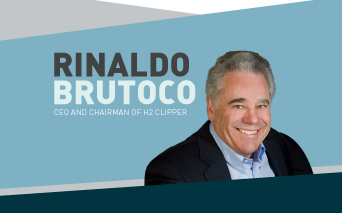 Tackling the climate crisis and changing the world 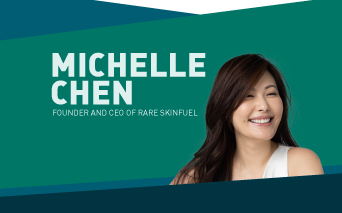 Natural beauty, challenging the skincare industry and the power of positivity 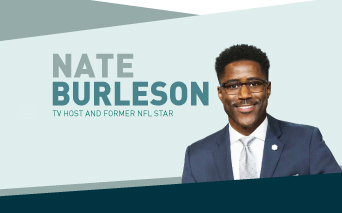 Football, career transitions and stepping outside of your comfort zone 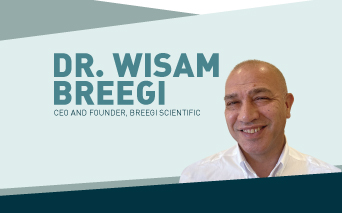 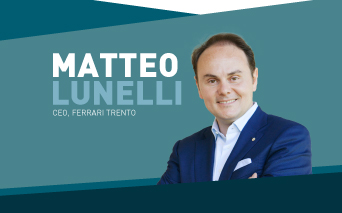 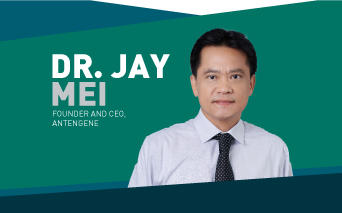 Founder and CEO of Antengene, Dr. Jay Mei, talks innovation in biotech, passion and learning from our mistakes 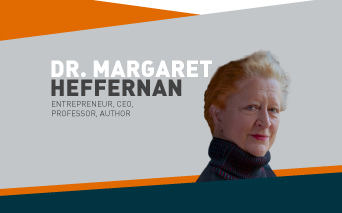