Giving big - making the most of major donations

Whilst overall charitable giving fell by more than 4% in the UK during 2018 according to the Blackbaud Charitable Giving Report, we are seeing an increase in major donations to charities in this country.

Coutts bank has for many years been publishing its million pound and million dollar donor reports, which are a great tool for understanding aspects of the philanthropy landscape. That report tells us that the last ten years has seen an increase of 66% in the number of donations over £1m.

Where significant sums of money are being donated, whether from an individual, a charitable foundation, donor advised fund or a business, it is crucial for both the donor and the donee, to take advice.

While litigation in the UK in respect of philanthropic giving is very rare, it is still in all parties' interests to have clear purposes and collateral obligations defined, as well as a mechanism for dealing with ongoing issues.

For the charity, it can prevent issues arising down the line which could damage relationships with donors; and for donors it can prevent the risk of 'donor regret' where their donation is not used in the way which they had anticipated.

From a purely practical perspective, charities will want to ensure the terms of the gift and any control the donor has over the use of those funds is not so great that it takes the recipient charity in an operational direction it would not otherwise have taken. From a legal perspective, the donee charity should be careful that any limitations on use imposed by the donor do not fetter the discretion of its board of trustees.

We note that major donors might also want some form of involvement in the charity's governance. It is of course perfectly lawful for a donor to become a trustee of a charity which he or she has benefited, however, charities should consider this very carefully, in particular to ensure that the donor understands the fiduciary nature of trusteeship, the time commitment involved, the existing balance of skills on the board and the proper management of conflicts of interest.

Donor involvement can sometimes raise issues of risk management and even safeguarding. For charities being clear about the approach to the sources and circumstances surrounding the creation of wealth from which gifts are to be made is a matter involving both law and ethics. This is a sensitive conversation for charities and donors to pick up together but reputational damage can be a risk for both sides where circumstances change, and it is worth both parties considering any risk in a major donation early on. 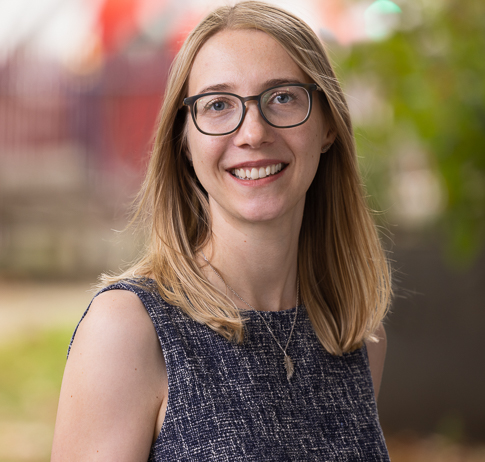 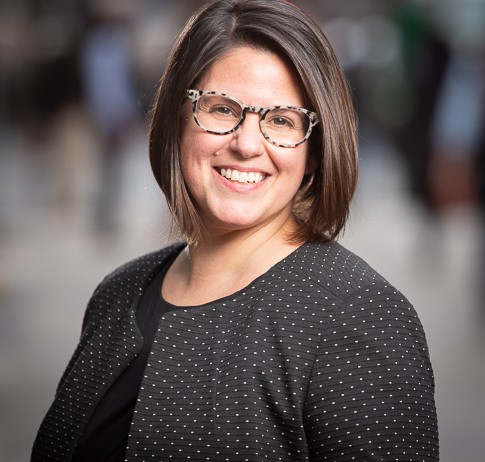