With a decision expected this spring in a U.S. Supreme Court case that would potentially allow for widespread legalization of sports gambling, the NBA recently outlined its vision for legalized sports betting.

In testimony provided to a New York State Senate Committee, NBA Assistant General Counsel Dan Spillane outlined that the NBA supports a comprehensive sports gambling bill which would require that a league receive a 1% fee on every bet placed on the league's games. The NBA explained that the legalization of sports betting would require significant investments in compliance and enforcement, which would make the 1% fee reasonable. But the casino industry disagrees and believes the fee just transfers money from tax payers and to wealthy sports leagues. The NBA also supports greater access to gambling for fans via the internet and mobile channels and not just inside casinos and racetrack. The Supreme Court is expected to decide the case at issue this spring. States are already preparing legislation to regulate gambling within their borders if the Supreme Court overturns the federal ban. With the posturing between the casino industry and the sports leagues already commencing and given the significant proceeds from sports gambling at issue, if the federal ban is overturned we'll still have some significant issues to address before a clear path forward is established. 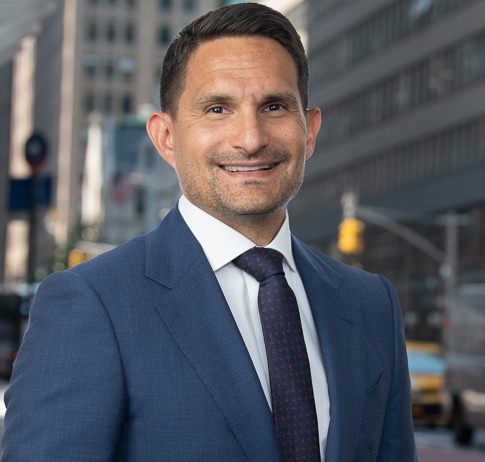