Judges at a New York federal court appear split on whether Instagram’s user agreement grants publishers a sub-licence to reproduce photographs uploaded to the social media platform. A ruling issued earlier this week by the US District Court for the Southern District of New York means US magazine Newsweek must face copyright infringement claims brought by photographer Elliott McGucken.

McGucken is suing Newsweek for reproducing a photo he took of Death Valley, which he uploaded to Instagram, and using it without his permission. But in an opinion handed down Monday, June 1, Judge Katherine Failla said Newsweek hadn’t proven its argument, and rejected the magazine’s motion to dismiss the suit.

Newsweek’s defence was similar to one successfully argued by Mashable in a copyright lawsuit less than two months ago. In April, Judge Kimba Wood, also of the Southern District of New York, ruled that Mashable’s embedding of an Instagram post in an article couldn’t give rise to a copyright complaint. In that decision, Wood ruled that photographer Stephane Sinclair had “granted Instagram the right to sublicense” her photograph when she uploaded it to the platform and designated it as ‘public’.

Kimberly Almazan, special counsel at Withers, and an expert in artists’ copyright, told WIPR that Failla had “walked back” from the court’s Sinclair ruling, and that both artists and publishers should pay close attention to the dispute.

“It makes most sense for companies to first seek a licence directly from the user so as to avoid costly legal battles,” Almazan said.

But, she added, photographers should be aware that “posting publicly-available images on Instagram may divest them of the ability to bring a copyright infringement action, at least in New York.” 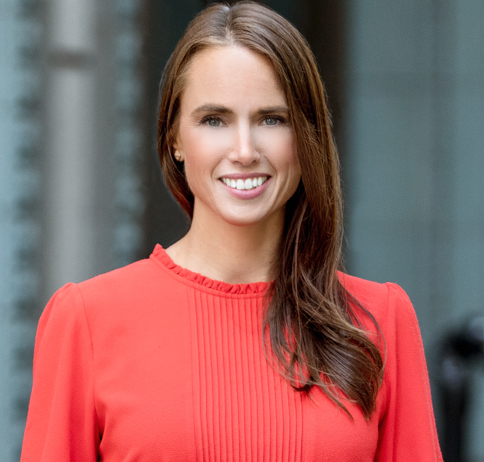