No-one could have predicted we would be where we are even just a few weeks ago. The office market in London and the regions was buoyant going into 2020 with uptake fuelled in part by the explosion in demand for flexible or co-working serviced office space.

By contrast with leases, serviced office contracts are far more susceptible to being found to have been frustrated or being set aside due to 'force majeure' events. In essence, these arrangements are contractual agreements for the provision of certain services and - like any other contractual arrangement - are capable of being frustrated. Following the Government's directive that all non-essential businesses should close, the vast majority of serviced office space is currently sitting empty because operators have closed their doors to occupiers. If an occupier is unable to access the office space then their contract might well be treated as having been frustrated, meaning they can walk away from the deal.

What about force majeure?

Force majeure is a very different concept. Whether it applies depends on the whether there is an express force majeure provision in the contract in question. Serviced office contracts often contain provisions that deal with what happens in circumstances where an operator is unable to provide the services because of an unforeseeable extraneous circumstance, whether or not that is described as a 'force majeure event'. Contractual provisions that specify what happens in such a scenario will take precedence. These clauses are likely to specify a period before any termination rights apply, during which period an occupier might be required to continue to make payments to the operator. From an occupier's perspective therefore, the absence of specific force majeure provisions might be a blessing in disguise.

Frustration is a concept that might apply where a contract is incapable of being performed, through no fault of either party, and as a result of an event or situation which was not in the contemplation of the parties when the contract was formed. On the face of it Covid-19 is capable of being just such an event.

If the term of the contract extends beyond the period of closure, then whether the contract has been frustrated or not is a question of balancing the parties' interests. For frustration to apply, the situation in which performance of the contract is to take place must be radically different than that in which it was originally contemplated. This means that it must be impossible to perform substantially all of the contract, rather than just part. The longer the contractual period left still to perform, the harder it will be to rely on frustration – particularly because no one knows at this point how long the enforced closure will continue.

What is the effect of frustration?

Frustration terminates a contract – it does not merely suspend it. Obligations that arose prior to the date of the frustrating event still apply. This means that occupiers seeking to rely on frustration will need to be prepared to strike new deals for office space when the crisis is over. Beware, an occupier that mistakenly relies on frustration will be deemed to have repudiated (not performed) the contract, and so contractual remedies for breach will accrue (ie penal interest and any penalties).

As with many scenarios at the moment, the advice is to keep talking to your stakeholders – be they customers, employees, office providers or suppliers. These are uncharted times and office providers and occupiers alike will be feeling the pinch as regular cash flow dries up. Providers will no doubt be talking to their landlords about a deal on the rent for their premises – and so occupiers might need to wait until these agreements have been reached before they are able to strike a deal. Whatever agreement is reached should be documented in writing, and if there is any doubt speak to a lawyer. But, in the short term, occupiers under short serviced office contracts should pause, and consider their payment obligations and whether in their particular circumstance there might be grounds for legitimately withholding payment. 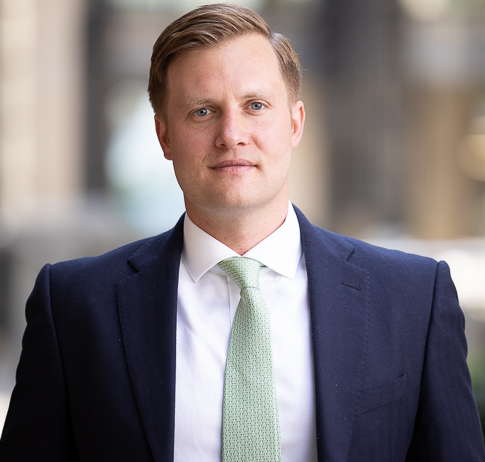