The welfare of the child is paramount: how an adoption order passed without consent of biological parents

The cornerstone of family law in Singapore is that the welfare of the child is paramount. This was reiterated in the recent decision of Re B [2020] SGFC 46 ("Re B").

Brief facts in Re B

The child that was the subject of Re B was born prematurely with his twin sister. The twins suffered from multiple medical concerns after birth, and had to stay in the hospital for care to be given to them. Specifically, the child was born with psoriasis, clubfoot and an inguinal hernia which required surgery.

Re B was the child's foster parents' application to adopt the child.

Unfortunately, when Re B came before the Family Court, the twins' biological mother was sentenced to a fresh 5 year imprisonment term for a drug related offence, while their father still remained incarcerated.

The child's biological parents vehemently objected to the adoption on the grounds that the twins should not be separated, and that the biological parents' relatives should care for the children. Quite harshly, the biological father said the following about the Child Protection Services: "Whoever give (sic) them this power – the child is ours and how dare they, like giving out chocolates they are giving out our child."

The Court's Decision in Re B

Typically, an adoption order cannot be made without the express consent of a child's biological parents. However, the Family Court is empowered to dispense with the consent in certain situations.

In Re B, the Family Court surmised that there was enough evidence in this case to dispense with the consent of the child's biological parents.

In arriving at this decision, the Family Court considered the following key factors:

In arriving at its decision, the Family Court remarked that the child's life "speaks of the devastating impact of drug use on families. It is a story that must allow for a better ending".

Key takeaway from Re B

While the Family Court in Re B acknowledged the importance of the biological connection between parents and their children, the child in this case had only ever known his foster family. His biological parents did not take any interest in raising him, despite repeated attempts by the Child Protection Services to contact them. On the other hand, the child's foster family played an active role in raising the child, and was in a much better position to ensure the best outcome for the child.

Re B signifies that the Family Court's paramount consideration in such cases is the best interests and welfare of children. 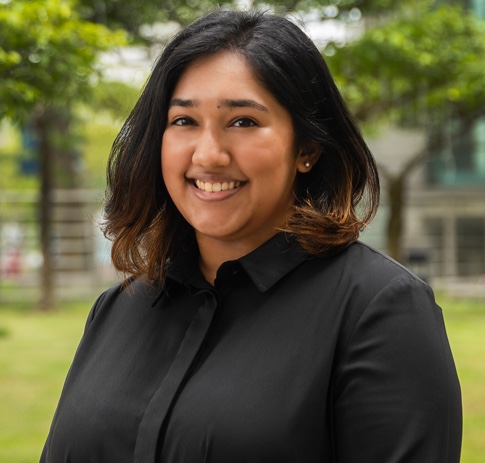