John shares with Bloomberg that “despite some concerns over Califf’s ties to the pharmaceutical industry, the challenges that the agency continues to face in light of the pandemic calls for an experienced leader that understands the difficulties involved in drug development”. He added that Califf “has worked for decades conducting and overseeing clinical trials and having been the former head of the FDA, he has unique understanding of what is needed to help move promising therapies towards approval.”

In his interview with Reuters, John discusses the unique experience Califf brings to the role. “You have somebody now heading the agency that understands the drug discovery process in great detail and understands it not only from an industry standpoint, but also from the agency standpoint.” 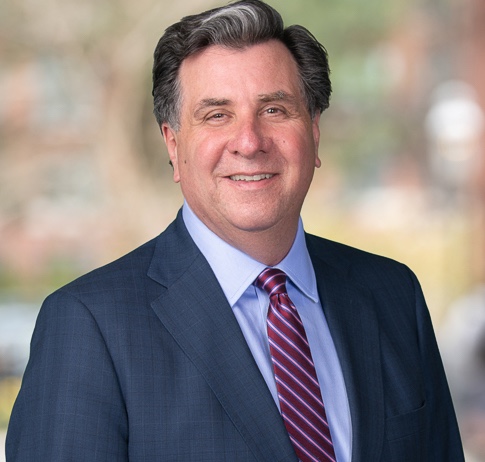