Promotion of the investment management industry of Japan: a discussion on the proposed new exemptions by the JFSA Working Group Committee

As Japan's economy is expected to see a turnaround in 2021, the Japanese government intends to undertake a series of actions to bolster the economy back to pre-pandemic levels. As a part of the revitalization plan, the Japan Financial Services Agency (the "JFSA") is contemplating the adoption of new revisions to the existing financial regulatory framework to permit a higher level of freedom for investment managers to provide asset management in Japan.

On December 23, 2020, the Working Group Committee of the JFSA released a report proposing new exemptions as relevant to the Japanese investment funds industry: (1) the Exemption for Funds Managing Primarily Offshore Assets; and (2) the Foreign Asset Manager Transition Exemption.

According to the report issued by the Working Group Committee, the aim of each of these new exemptions is to encourage foreign asset managers to establish business operations in Japan while also concurrently ensuring that the interests of the Japan domiciled investors (the "Japan Investors") are properly protected.

In this Client Alert, we will summarise each of the proposed exemptions as described in the report issued by the JFSA Working Group Committee.

It should be noted that the JFSA Working Group did make other proposals as well but for the purposes of this Client Alert, we have limited our discussion to those proposals that we felt were directly relevant to the investment management industry.

Summary of the New Exemptions

Similar to the “Exemption for Special Business Activities directed at Qualified Institutional Investors” under Article 63 of the Financial Instruments and Exchange Act of Japan (the "Article 63 Exemption"), this new exemption will be only available to the managing entity of collective investment schemes (e.g. a general partner of an investment limited partnership).

Similar to the Article 63 Exemption, the qualifying managing entity will be permitted to engage in both: (i) the self-offering (jiko boshu) activities of the relevant fund interests which would typically require a Type 2 Dealer registration; and (ii) the self-management (jiko unyo) of the assets of Japan investors which would typically require a Discretionary Investment Management registration.

For the purpose of this exemption, a "Foreign Investor" is currently proposed as:

(i) a foreign legal entity; or

(ii) an individual who resides in a foreign country who possesses a certain amount of assets.

In addition, it should be noted that with respect to the non-Foreign Investors (i.e. the Japan Investors), such Japan Investors must be either: (i) qualified institutional investors (tekikaku kikan toushika, the "QII"); or (ii) related parties to the managing entity. As of this date, there is no clear guidance as to the specific definition of the foregoing "related parties to the managing entity".

However, it should be noted that at least in the current proposal, there is no requirement for an investment by a QII in the relevant collective investment scheme at all times.

A managing entity operating under this new exemption is likely to be monitored and supervised by the JFSA in the same way as operators under the Article 63 Exemption.

To qualify for this transition period exemption, it is proposed that the foreign asset manager must:

(ii) have an overseas track record of its foreign asset management business;

(iii) have a majority (i.e. over 50%) of the managed assets invested into overseas securities; and

(iv) have the necessary personnel and infrastructure to properly carry out its discretionary investment management business.

The specific foreign license/registration that the applying foreign asset manager must have as referred to in (i) above is unclear as no further details have been provided. However, it is anticipated that the foreign governmental authority that issues such license/registration must substantially have similar supervising rules and principles to Japan and such foreign government must have some type of cooperation agreement with the Japanese regulatory authorities. For example, the authorities that have executed the Multilateral Memorandum of Understanding of IOSCO.

After filing a notification for this exemption, the Japan office of the qualifying foreign asset manager may engage in a discretionary investment management business in Japan without registration for a period of up to five (5) years. During such transition period, such foreign business operator will be required to register its Japan office as a discretionary investment manager with the JFSA.

Each of the proposed exemptions signal a significant opportunity for foreign asset managers seeking to establish operations in Japan. Particularly the Foreign Asset Manager Transition Exemption is a noteworthy departure from the existing regulatory regime of Japan. Based on our current reading of the proposed exemption, this exemption can address the inefficiency of the Japan office of the foreign asset manager during the substantial time that is frequently required to be registered as a discretionary investment manager with the JFSA.

While these proposals are preliminary, we view them as beneficial in attracting foreign asset managers to Japan. We will keep a keen eye on any new developments and look forward to updating you on this topic.

If you have any questions or would like more information on this Insight, please contact one of the Withers attorneys as listed in the Get in Touch box below. 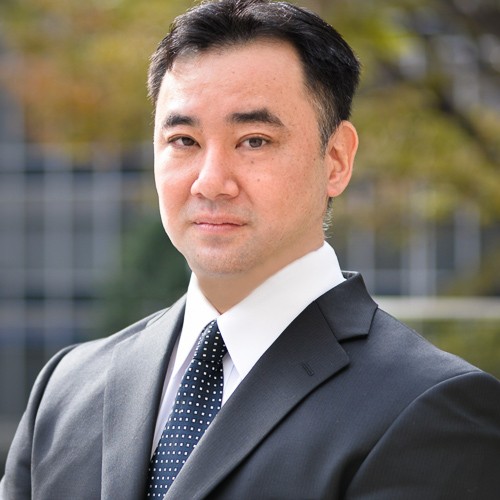 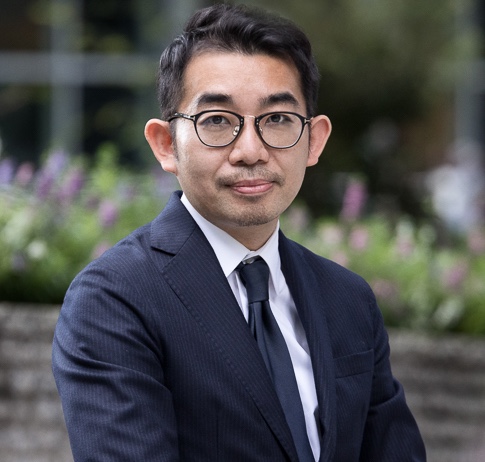 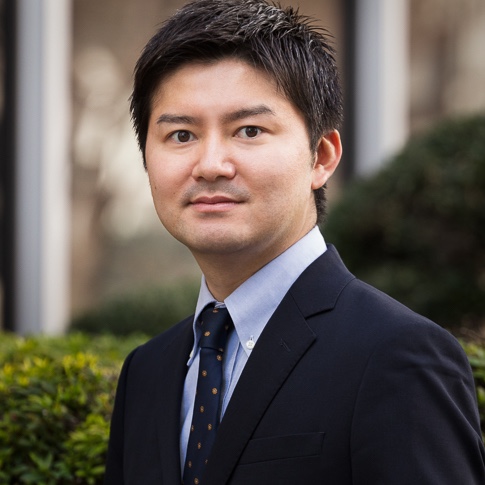