National Rifle Association found to have acted outside its charitable objects

The Charity Commission is continuing to scrutinise the activities of the National Rifle Association ('NRA') having issued formal regulatory advice in May 2019 after the charity was found to have acted outside its charitable objects.

Like other gun clubs, the NRA had previously been registered as a charity on the basis that teaching accurate shooting skills to civilians was necessary for the defence of the realm. The suitability of this charitable purpose was reviewed in the mid-1990s, with the result that organisations were only permitted to remain charities if they could show that their purpose was promoting the efficiency of the Armed Forces, police, fire and rescue or ambulance services. The NRA was one such organisation.

In 2019, the Charity Commission found that the NRA was promoting recreational shooting for civilians. The Commission made it clear that this did not further the tightly-circumscribed charitable purpose of promoting the skills of appropriate professionals, and issued the charity's trustees with a formal Action Plan (under section 15(2) of the Charities Act 2011) in order to address this. The Action Plan required the trustees to review the activities carried out by the NRA and, in particular, to report quarterly on whether participants in its marksmanship events were members or former members of the military or emergency services, or members of the cadet force. If few participants fall within those categories, the Commission will expect action to be taken to rectify this, such that NRA's activities do in fact further its stated charitable purpose.

The Commission also expressed criticism of the NRA's relationship with its wholly-owned trading subsidiary, the National Shooting Centre ('NSC'). Although it is acceptable for a charity to use a trading subsidiary to generate funds to be spent on charitable purposes, the Commission found that the lines between the two organisations were blurred, since both carried out similar activities; the sole director of the NSC was also the CEO of the parent charity. The NRA has since appointed an independent director of the NSC and taken other steps to ensure an appropriate level of separation between the organisations, such as restructuring the website and introducing new contractual arrangements in situations where the NSC uses charity assets. The NSC, rather than the NRA, will also undertake any shooting activities which do not involve sufficient participation by the military, emergency services or cadets.

Finally, the regulator advised on ways in which the trustees could best oversee the management of the charity in a way which fostered public trust and confidence, for example regarding the handling of complaints and the leasing of its facilities to commercial tenants and non-charitable clubs. 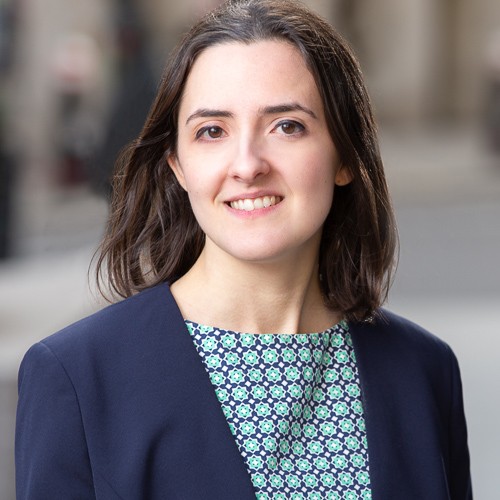