Ivan is a partner in the private client and tax team.

He is a private client lawyer and trusted advisor to international and domestic families and family offices. Ivan heads the Withers Families and Family Office group, is a member of the firm's Latin American and Asia-Pacific groups and was also global chairperson of Withersworldwide from July 2013 to July 2019.

Both in the US and in an international context, he counsels families and entrepreneurs on the structuring of their closely held business interests, family offices and charitable foundations, the design and administration of trusts and estates, and comprehensive risk management, governance and succession planning. He also frequently advises banks and trust companies on fiduciary matters.

Ivan is admitted to the bar of the State of New York and the Federal District Court for the Southern District of New York. He graduated from Columbia Law School, where he was a Harlan Fiske Stone Scholar, a Charles Evans Hughes Fellow and Editor-in-Chief of the Columbia Human Rights Law Review. He is an active member of several bar associations and speaks frequently on topics related to wealth planning.

He is the global head of Withers Pro Bono programs and serves as a director or other fiduciary for a number of private enterprises, trusts and charitable organizations. Among publicly acknowledged roles, he is Chairman of the Jose Limon Dance Foundation, Chairman of the International Patrons of the Duomo, and Trustee of the Brugnaro Blind Trust for the Mayor of Venice, Luigi Brugnaro. 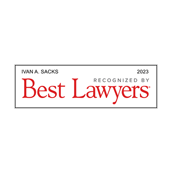 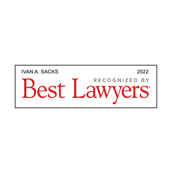 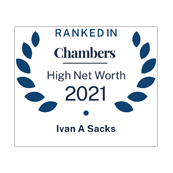 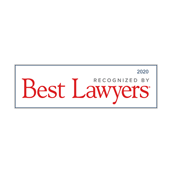 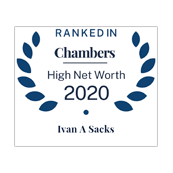 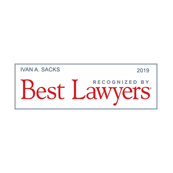 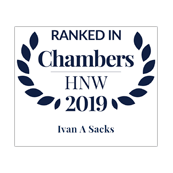 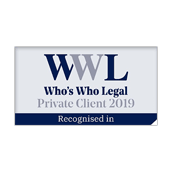 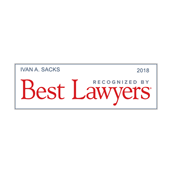 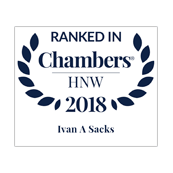 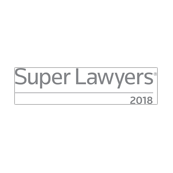 Ivan is a person who I have the utmost confidence in and is one of the first people I turn to in order to assure my clients are given the best legal services available.

I trust him impeccably, and that is why he handles my affairs.

He's someone you want to place your trust in, he manages clients' expectations very well and is very responsive.

He is very methodical and very organised, and can put in place manageable steps for all of us to work through. He can see the big picture and is also excellent at breaking it down into small parts.

He can take complex structures and make them understandable for clients.

He is strong when dealing with clients on a personal level. He is a calming force for a wealthy families and they trust him.

[Ivan] is a prominent lawyer with a solid reputation beyond New York.

He has done a great job of building out Withers' international private client offering. He is technically very sound.

[He is] really strong on the international side… [and] wonderful with clients.