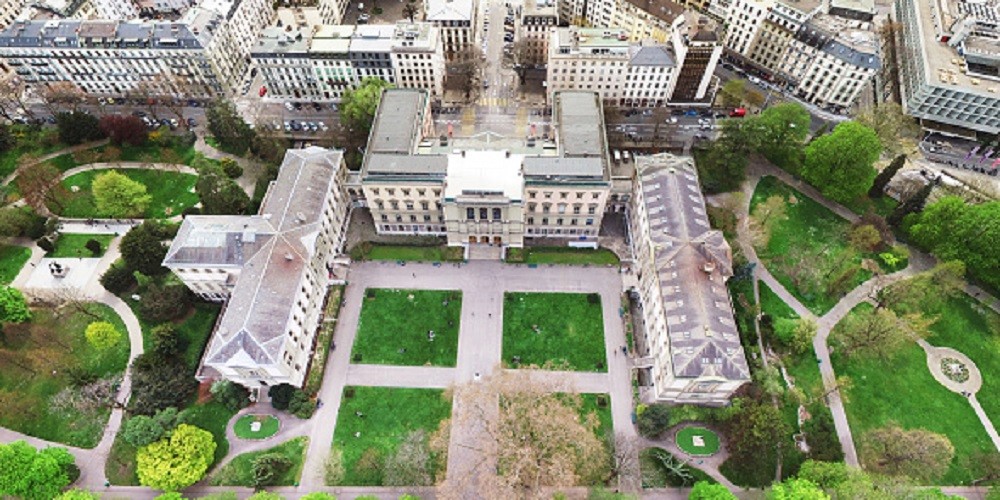 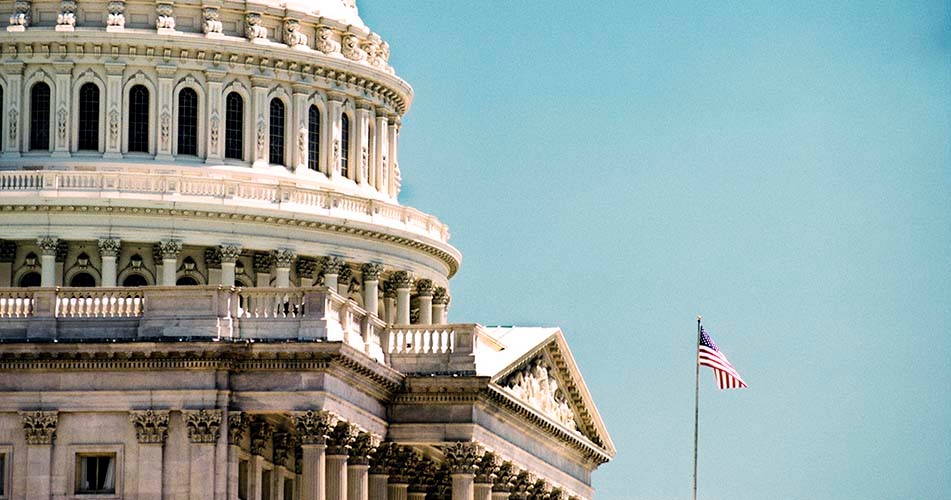 Ban on certain US work visas until December 31

Immigration lessons from coronavirus crisis and potential next steps 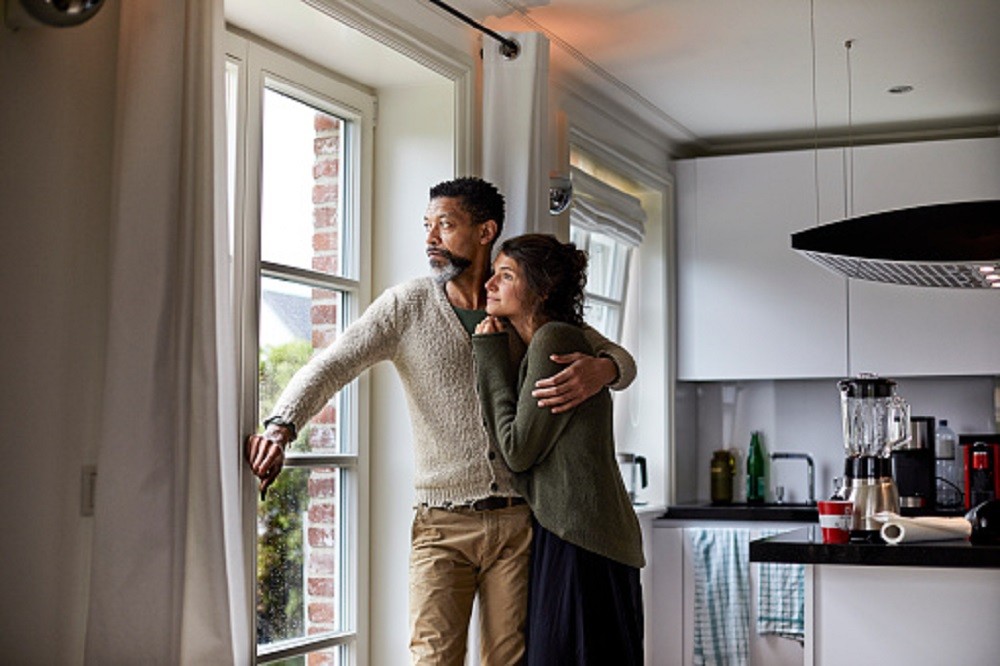 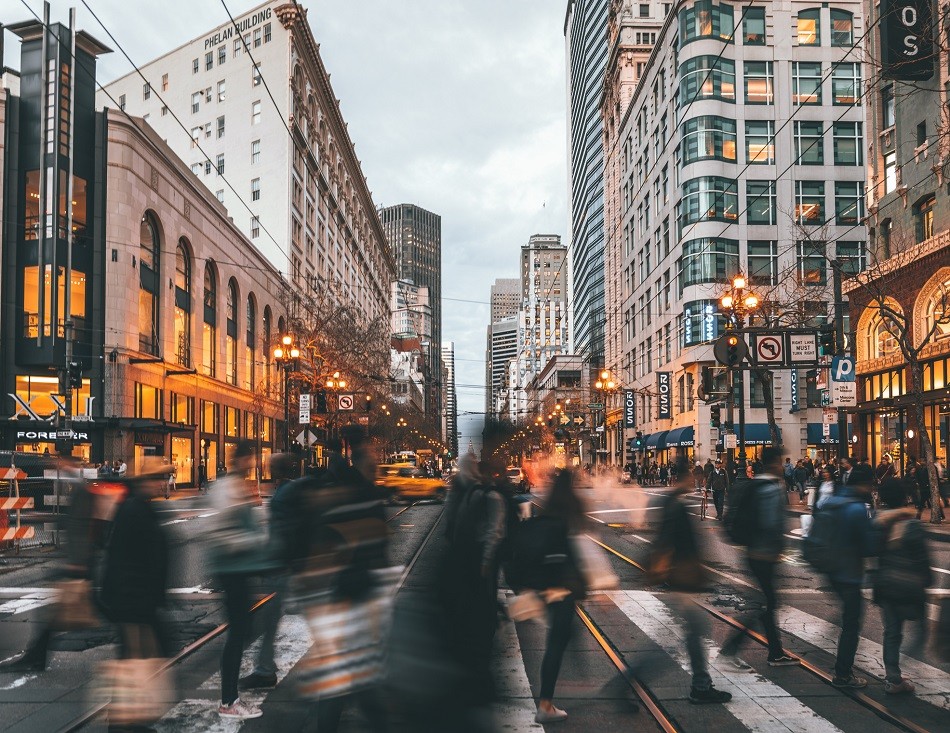 EB-5 in 2020: Managing the 'Stun Gun' that just hit the investment program 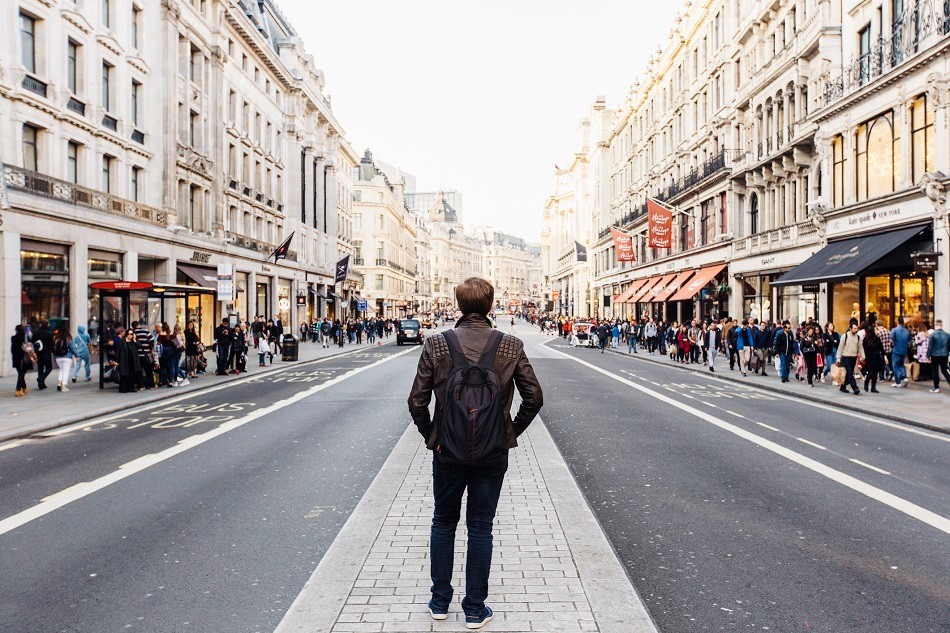 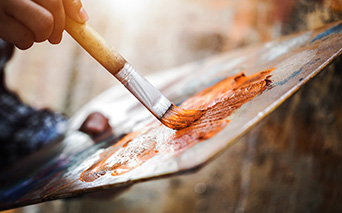 Art: Are you globally mobile? 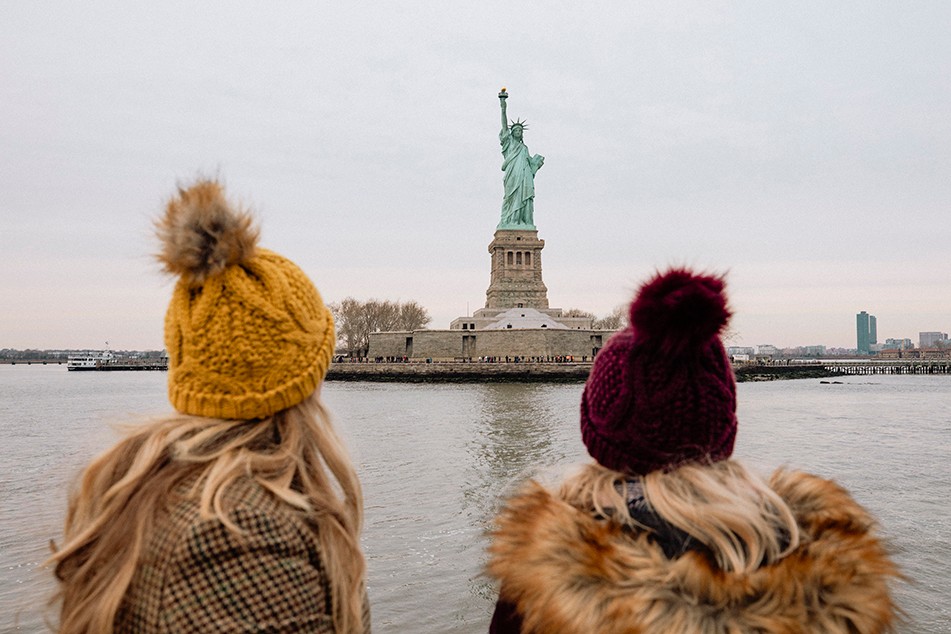 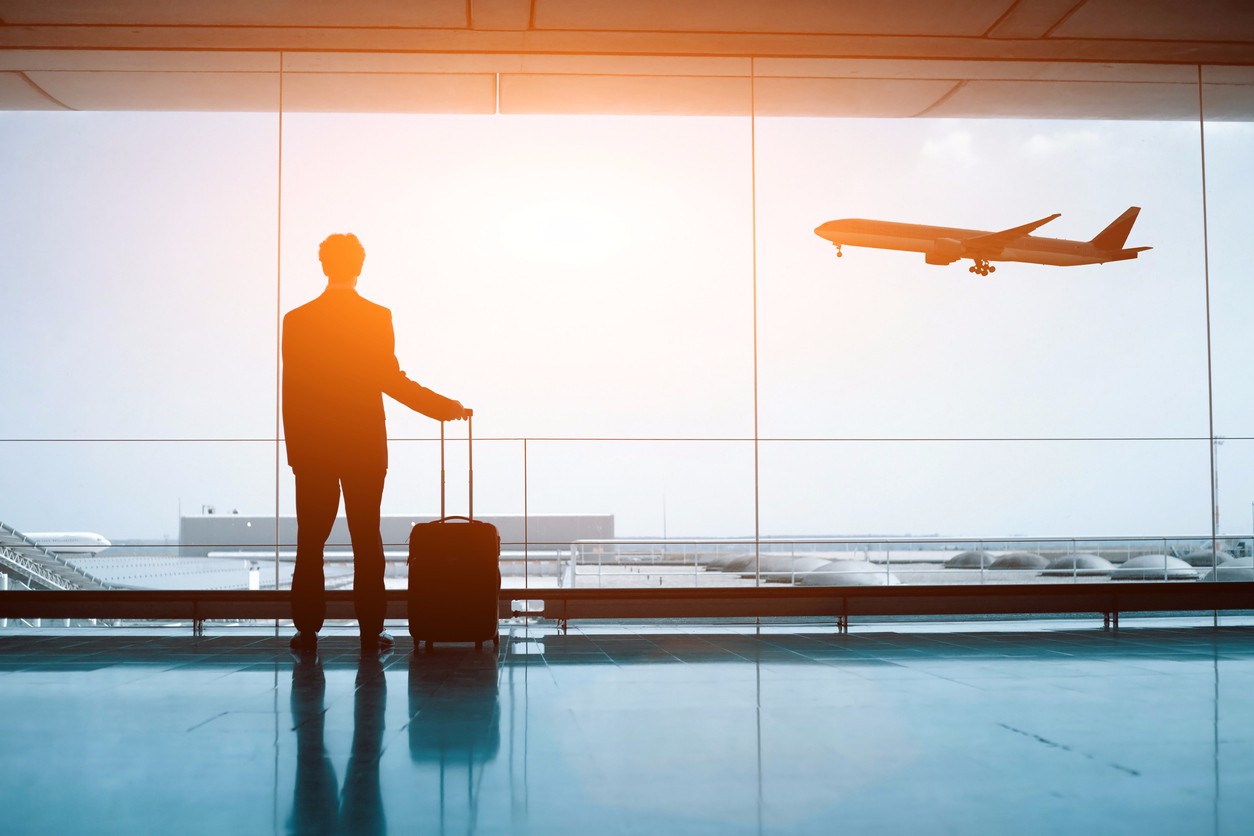 Why the wealthy are mobile 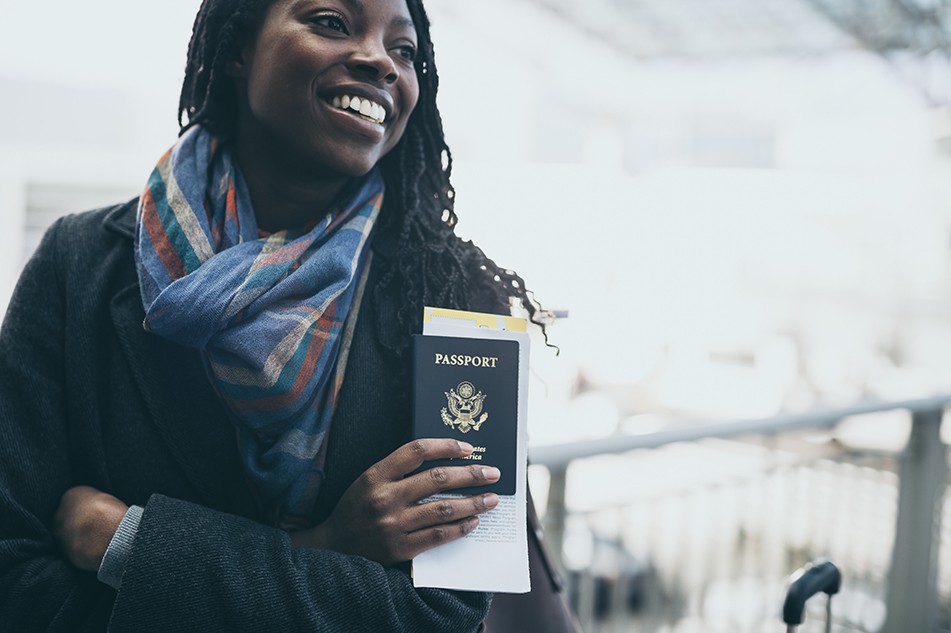 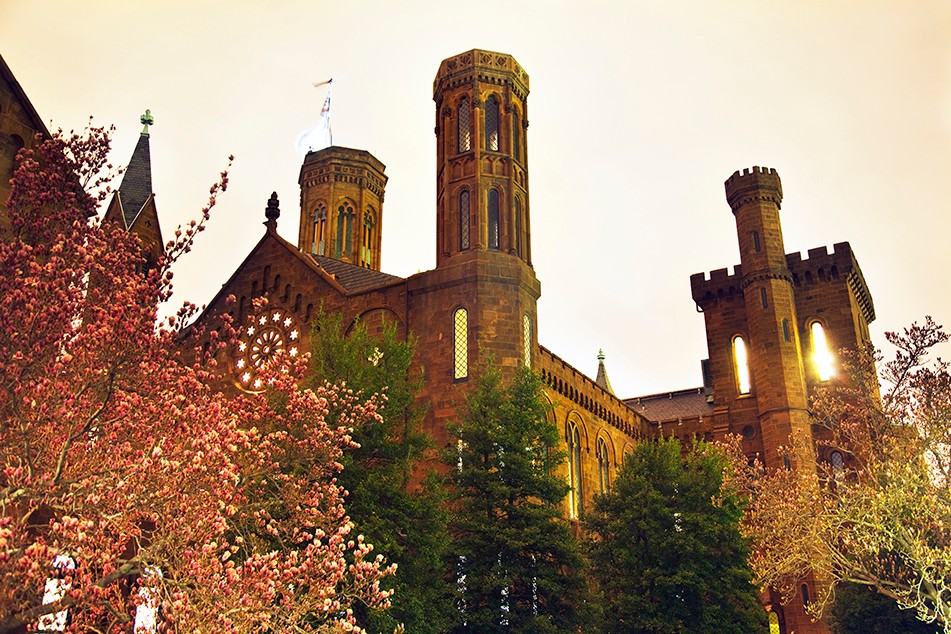 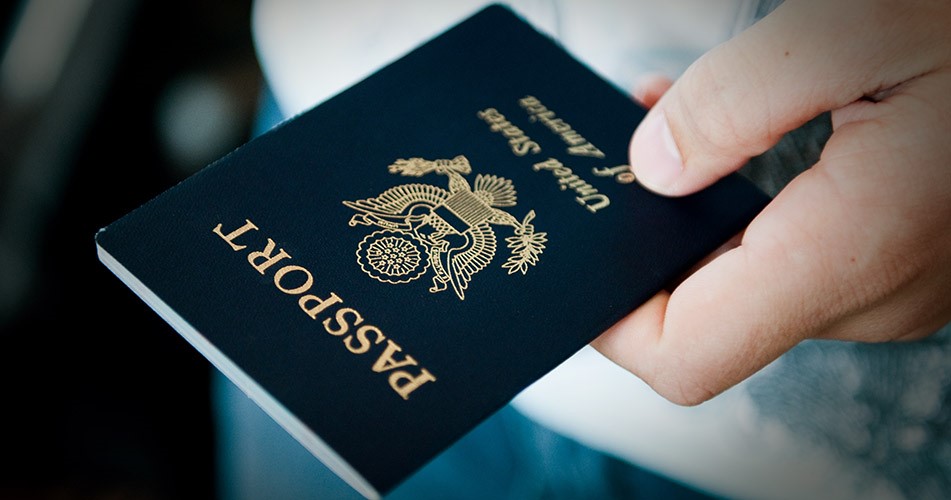 Navigating complex US immigration laws: US visas and taxation